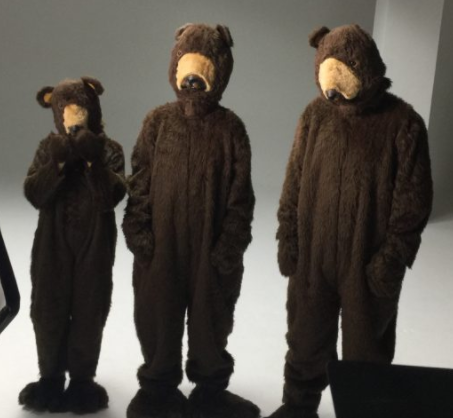 This week we delved into creating IF interactive fiction by using different types of branching narratives structures  depending on the goal of your game. We looked at how important building the main character of the story was in determining the success of the game. introduced to Itch.io, I had the opportunity to play several different types of IF games created in Twine. Narrative structures can be as simple as the Jay Taylor-Laird’s Diamond structure that gives the player the feeling of a choice while still leading then back to the main story shown below: 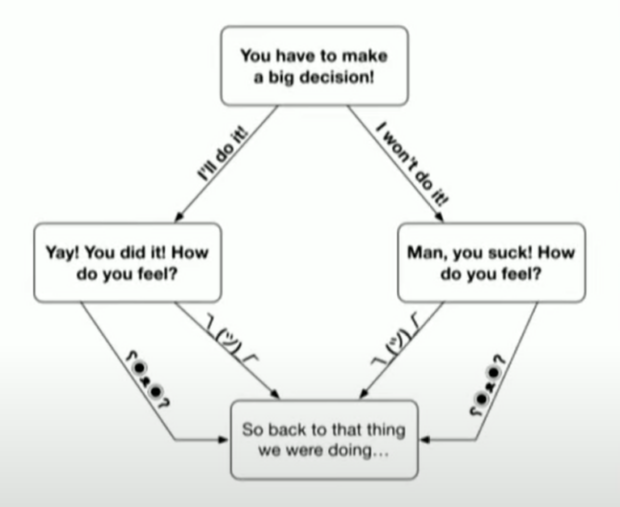 Or as complex and complicated as Emily Short’s Loop & Grow structure: 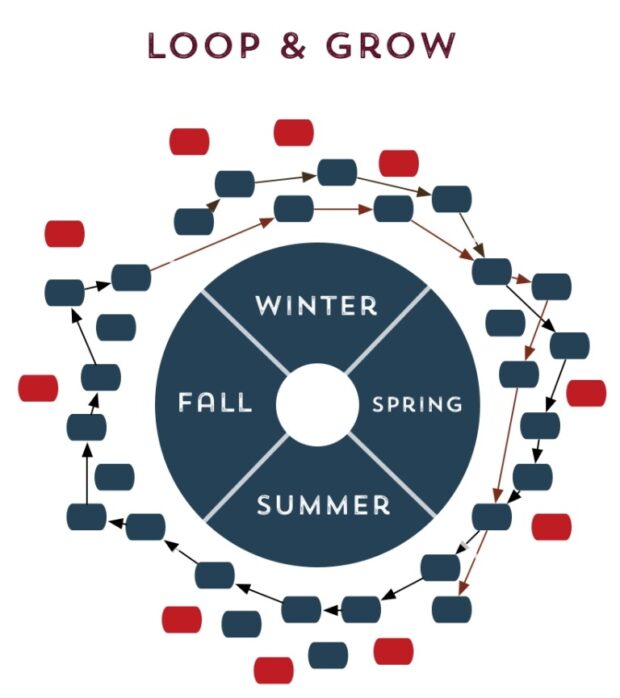 What are the advantages of using storylets/side quests/ snippets?  It gives you the ability to add things into the story later and  allows you to interlink the stories uniquely. These elements are modular in some way, almost like episodes of  Tv series. Lastly, looking at narrative mapping frameworks  was Taylor-Laird’s Lock & Key, where players had to acquire and item or information “key” in one module to proceed and open the “lock” in the next module.

Characters are especially important in adventure, role playing and platform games where the player has the opportuntiy to identify with that character.  Characterization encompasses the attitude, quirks, attire, and gestures of the character; whereas. character is the essential core or heart. I discovered that the likability or quirkiness of a character can actually help the flow of the game. The same way one would create a heroine/hero of a novel, one would do the same for the character of an interactive video game. They should react and act consistently and naturally in their interactions with obstacles and other characters or that “magic circle” could be broken. 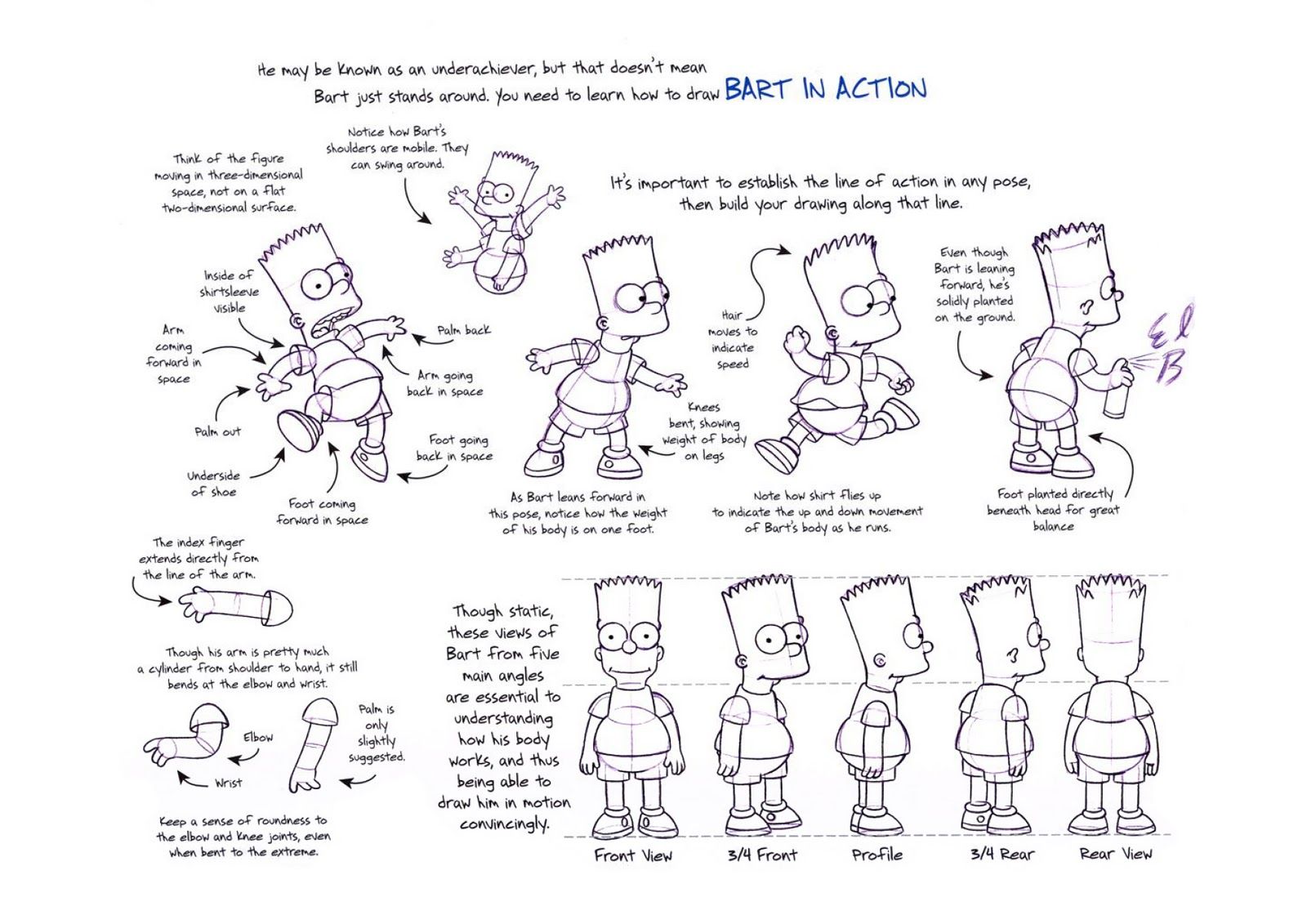 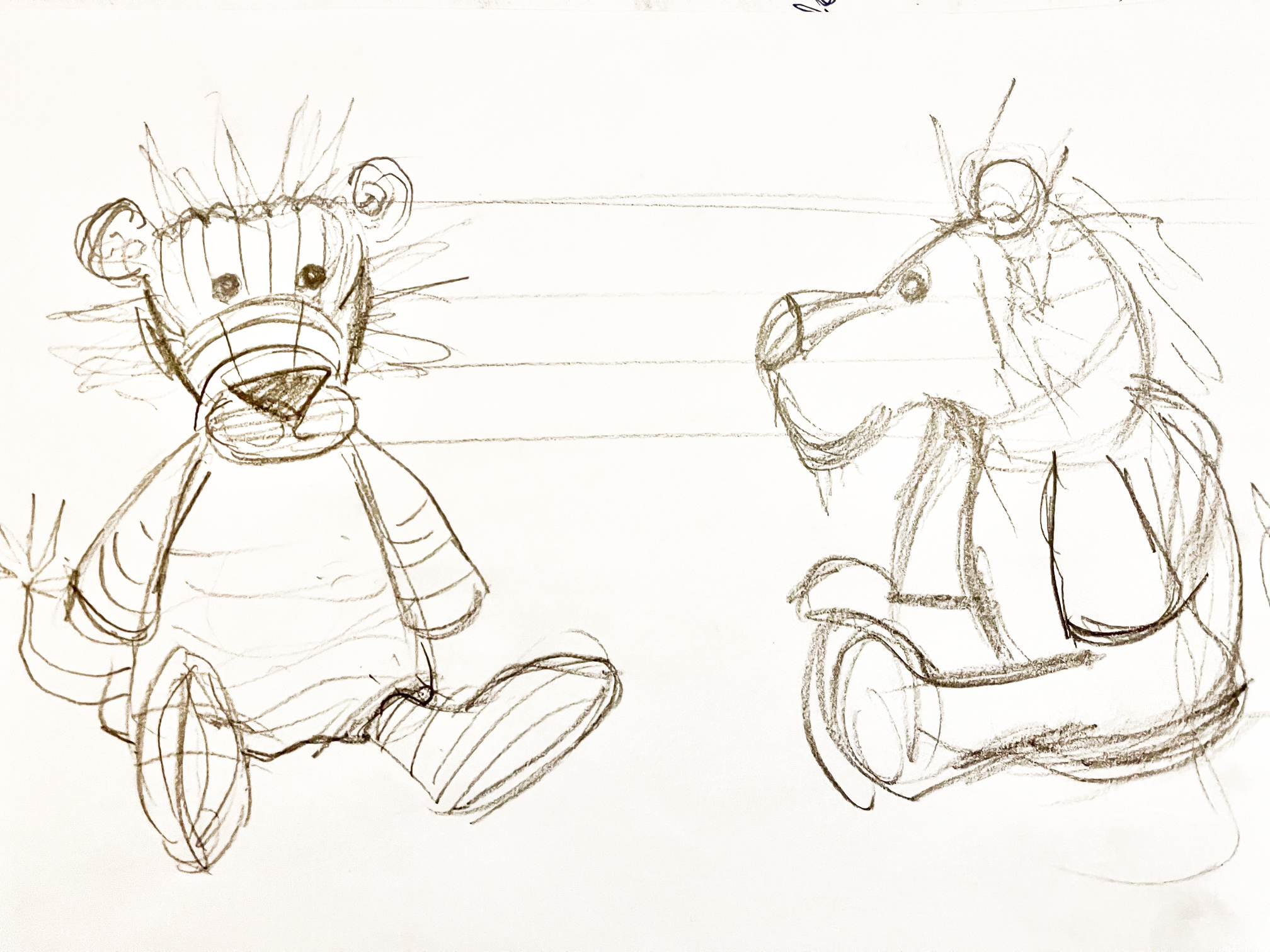 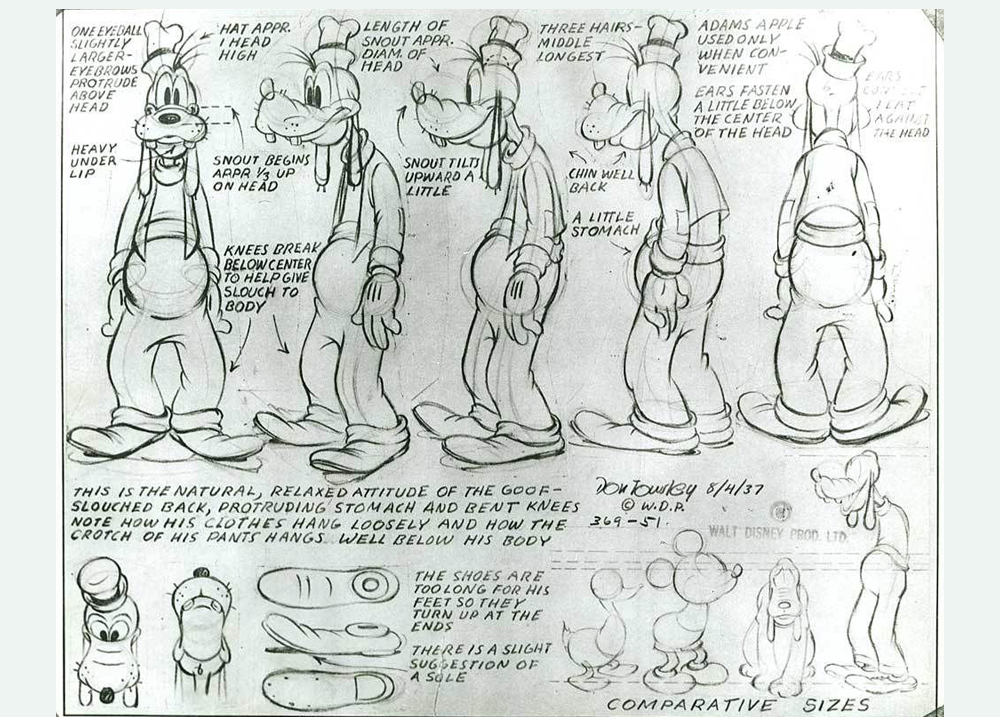