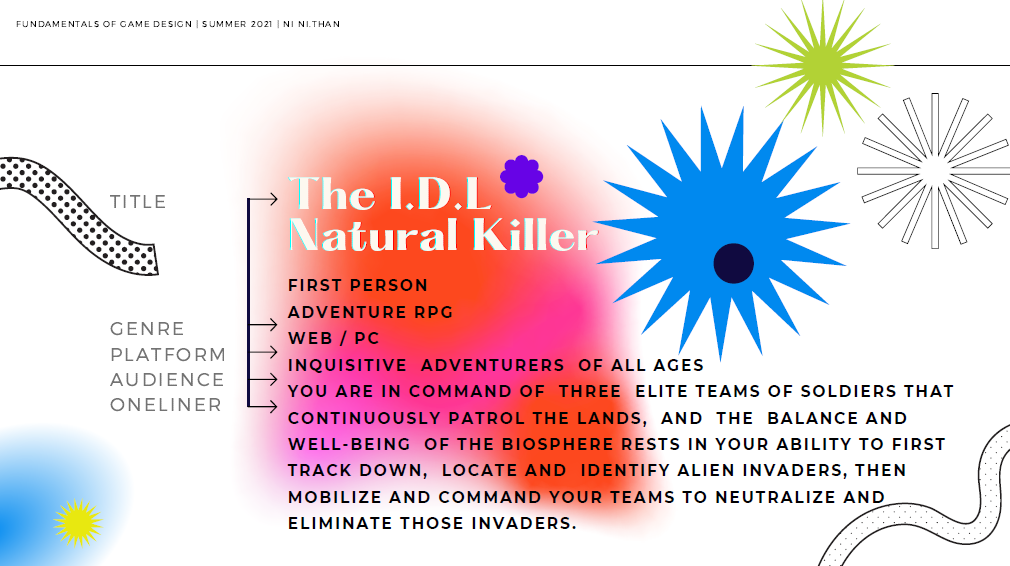 We started working on our ideas for our final projects in Week 3, and I grappled with a few ideas that could become an IF single player RPG created in Twine.  I could continue making my CatInation which I had started in Unity a year ago, or  I could base my story as an off shoot of Tad Williams “Otherland” series, but I decided to look into the human immune system. Perhaps last year’s and this year’s continuing pandemic had a lot to do with this decision.

It seemed like the perfect educational  game. It had all the elements that were necessary to create an interactive game… the main character would be a white blood cell (but which one?), the goal would be to eliminate the invaders to the human body (but which invaders?), the weapons would be the proteins and enzymes created by the immune system, and the landscape would be the human body. I could easily create a branching narrative and use storylet modules to grow the adventures. 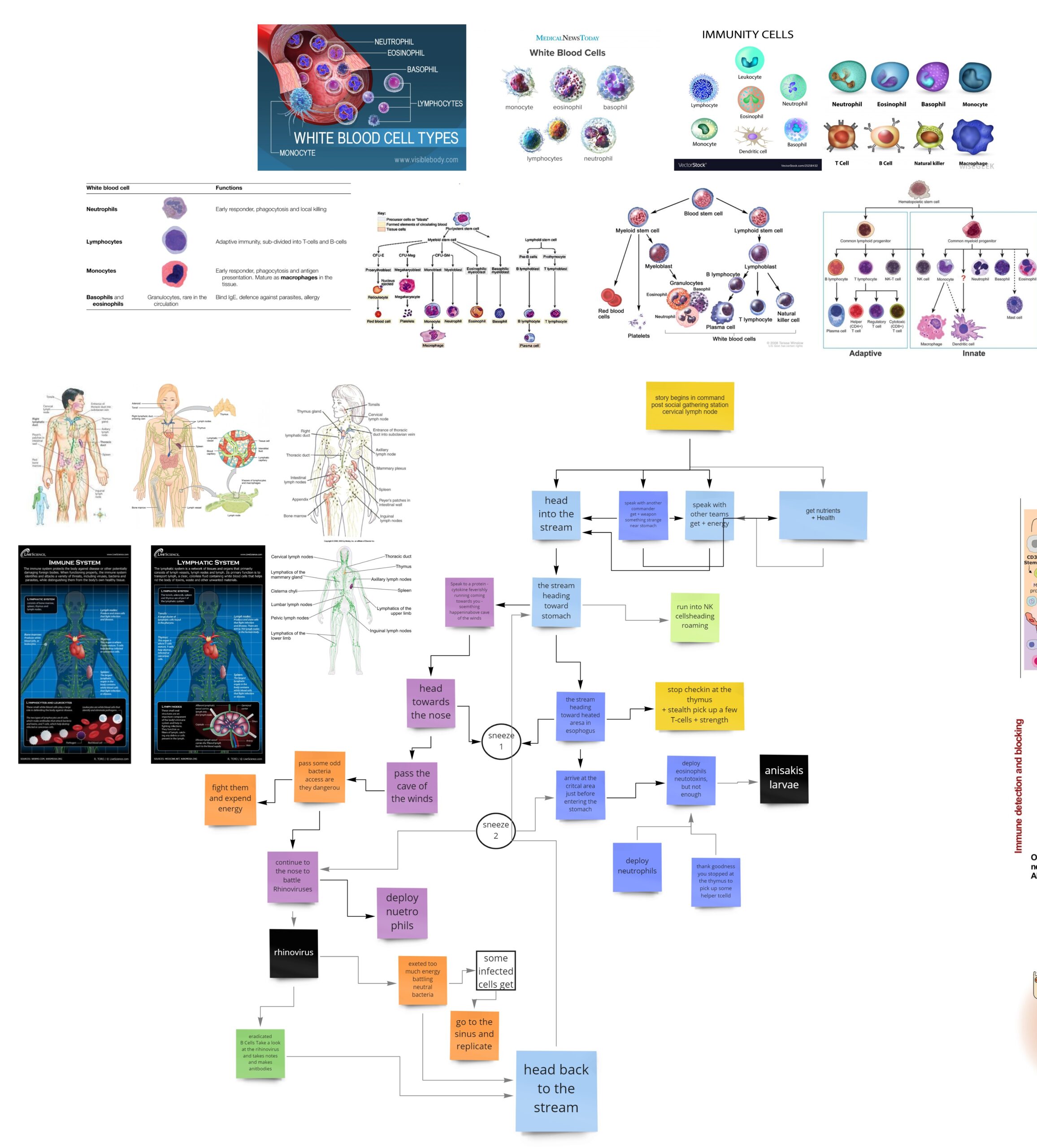 The I.D.L. Natural Killer is borne.

I had an idea of how the human body’s immune system worked… or at least I thought I did until I started my research. I started to feel overwhelmed by the medical details,  the actual interworkings of the immune system. And I started to worry… could I do this? Had I taken on something to large to complete in 3 weeks?

Well… everyone in class actually had 3 weeks.  Was it enough time to actually complete an interactive game for newbie narrative game developers?

Actually, I was amaze by what my classmates had accomplished on their games. Seeing the unfolding of everyone’s games that were all so diverse and well thought out, helped me to look at my game critically. The characters and environments, music and the types of interactions chosen lent themselves to move the player forward in the narrative based  IF games.

Having had  the opportunity to play my classmates games, I saw how I could improve mine. Twine is a great tool for beginners  to start creating games. I know I only touched the surface of what could be accomplished through this platform. It makes it easy to get your idea out there to people to test it. It doesn’t create immersive 3D games, but it helps to eventually build one if that’s the final intention. You can set your game to music and sound effects, create custom CSS to enhance the look of your game, employ interactive game mechanics, add images and videos. 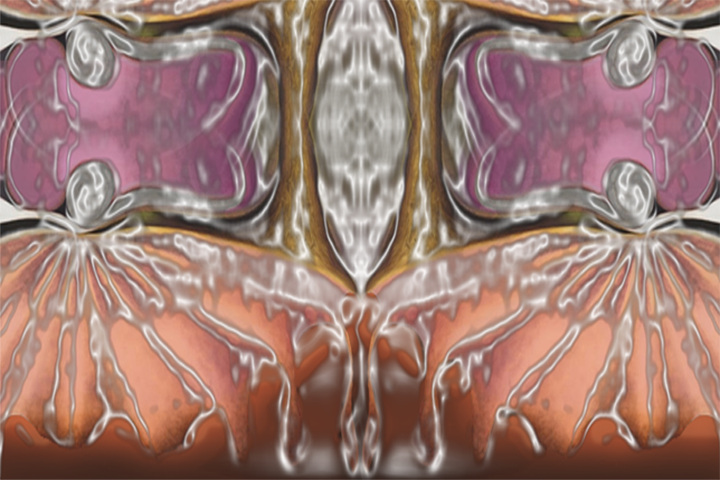 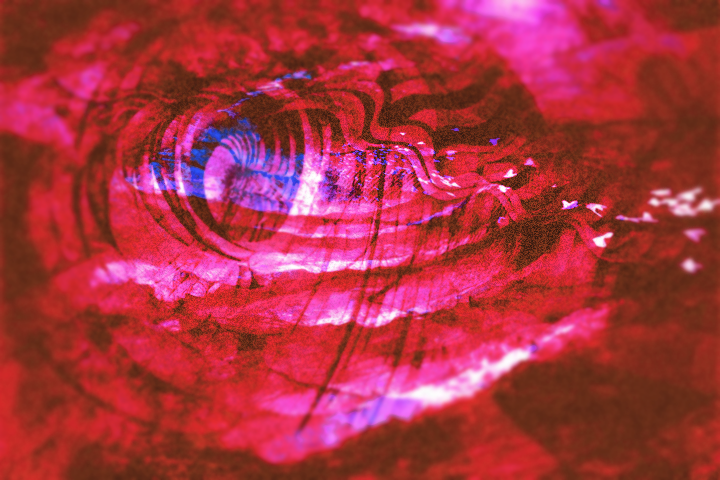 Developing my Game… a reflection

In developing my game, as I mentioned earlier, I got caught up in the medical specifics of the game and ended up not having enough time to visually build up my characters. These amazing elite soldiers that our bodies are made off that defend our us from foreign microbes and our own malfunctioning cells.  ‘Cells at Work’ is a amine TV series,  did a really nice job in translating the elements of the human immune system into a bustling city with it’s inhabitance. I didn’t want to make that clear of an analogy. I wanted the visual world of the human body to remain organic. I wanted the pathways, the regions and interactions to remain truer to the biological counter parts. I needed more time to get to know my characters and understand them.

As a set designer, it was much easier for me to see the envision the organic structural environment  elements morphing with the human organs these characters would inhabit. 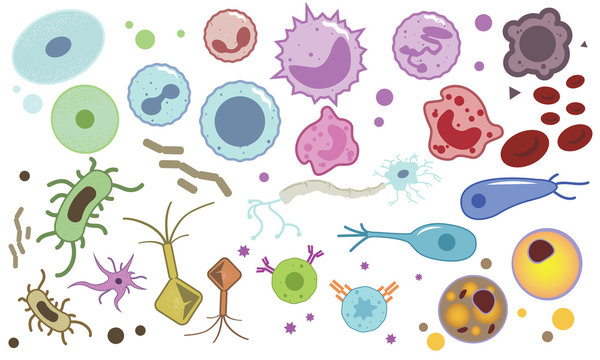 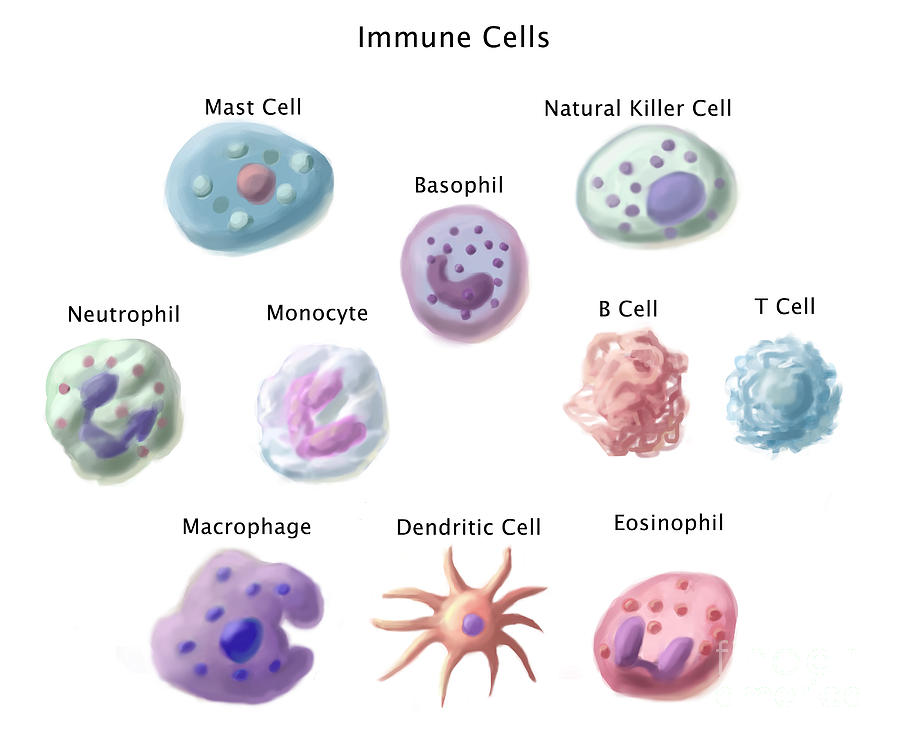 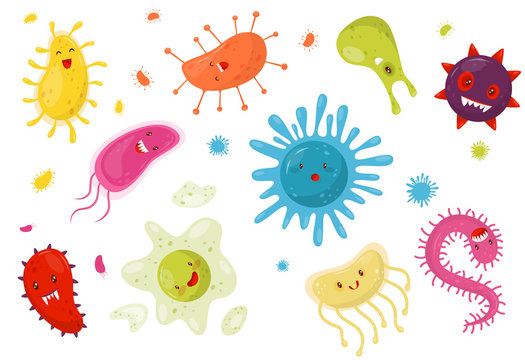 How would these characters look in my game? I wanted to find the balance between real and imaginary. And I have yet to grasp that balance that I am happy with… so for the game I submitted it shows not characters for the moment. And that’s one important factor that would help a player invest emotionally in the game. Then I came upon this: 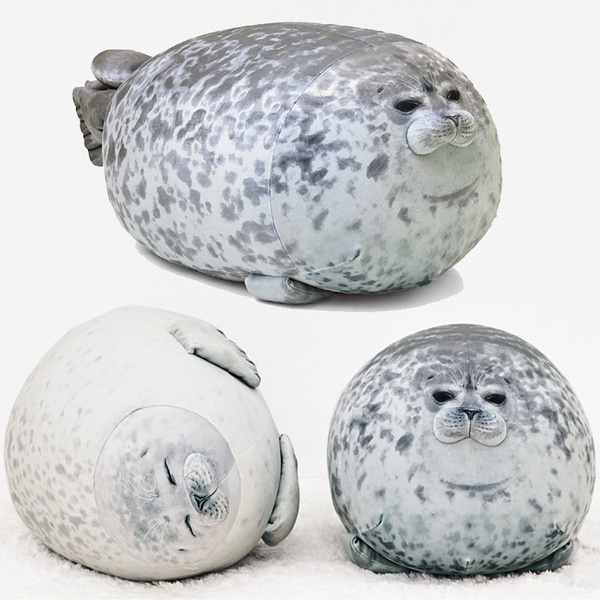 I knew I had  come across an idea that could develop into my Elite Immune Soldiers! After I finish my Media Law final project, I will go back and develop my soldiers and give them the characterization they deserve with a bit of animation…

The sound and sound effects! So influential in moving the game and player forward, helping to create the moods to follow the narrative.