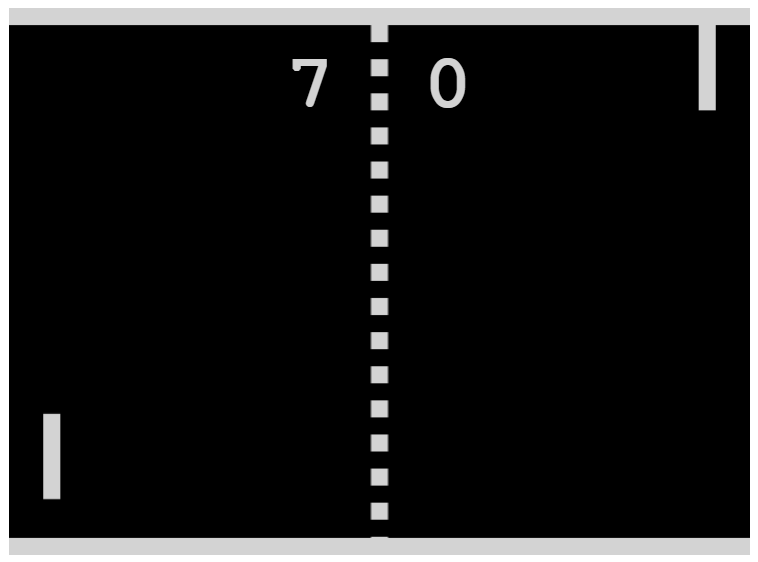 I enjoyed this week’s readings. It took me back to a time when I was a kid, before the weight of the world and responsibilities seemed to land on my shoulders. Before the decisions I made actually affected me IRL.  Games like Pong, Space Invaders, Breakout, Centipede and my favorite, that was not mentioned, Tempest.

It seems each Games Studies author/ master game developer has their way of describing and organizing the elements of a game system.  Jesse Snell looking at computer game design frames it in the elemental tetrad: 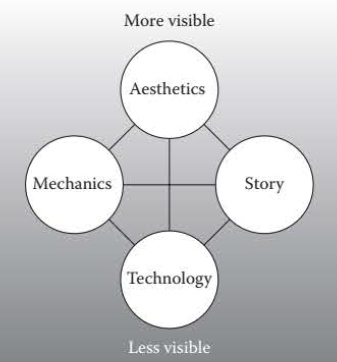 This was a good introduction to understanding the building blocks of a game system where these elements would  worked together in harmony, in somewhat delicate balance to bring forth a successful game design.  Through all the readings from Snell,  Juuls,  Sicart, Salen and Zimmerman, Mullich, etc. with their own take on game design,  one principle was evident, and that was that all the elements of the game work together to reinforce the design goal of your game or what you want the player’s experience to be.

What is the  design goal of your game? Not the goal as an objective to be reached, but the goal as an experiential dimension for your player.  Dan Felder’s blog Design 101:Design Goals helped me to understand that.

The core of the game, the element that drives the game forward is the core mechanic. Jesse Snell in chapter 12 in Art of Game Design lists 7 game mechanic catagories: 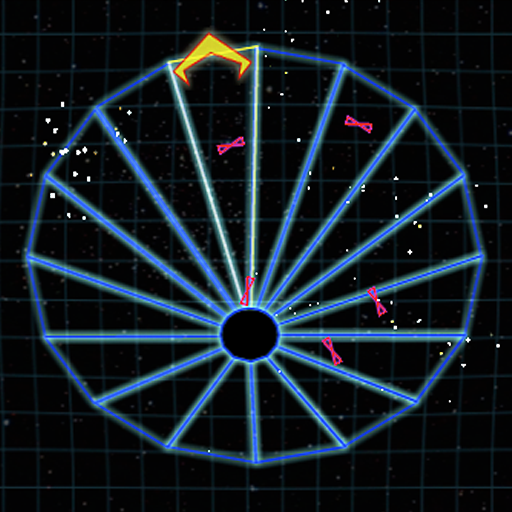 This is not the same as the Design Goal, but the game goals should ensue the design goals.  According to David Mullich, all games have goals whether they are short term, immediate long term, ultimate or all three.  These goal need to be able to adjust to the skill level of the player.  They should be clear, concrete,  obtainable, challenging and rewarding. 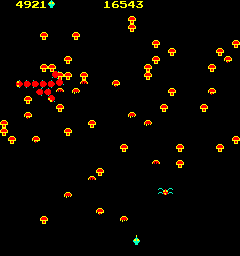 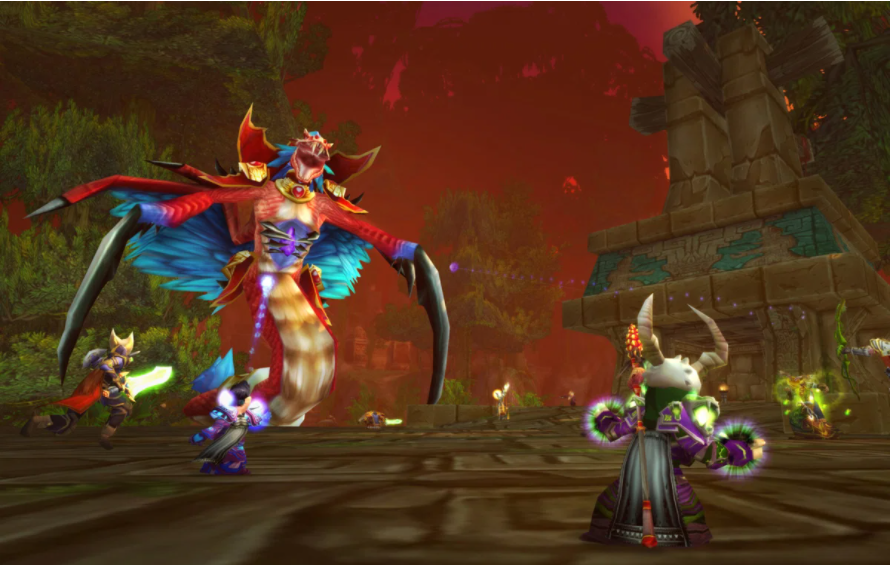 Centipede was one of my favorite games when I was young and it was really interesting to see how Salen and Zimmerman broke it’s experience of play down from Rouse’s book “Game Design: Theory & Practice” .   There were only 2 possible player inputs move and fire. Core mechanics of the game shoot the enemy and score points, and avoid the enemy to stay alive. What I found most interesting was how the objects and their attributes and states were interrelated: the mushrooms, the centipede, the fleas, spiders and scorpions.

That article in Science Friday literally proved how it’s possible to use certain game communities to study human behavior.  And in some way perhaps this should give us hope in how we can shape stories and narratives in games to make the human condition a little better one eye-opening game at a time.