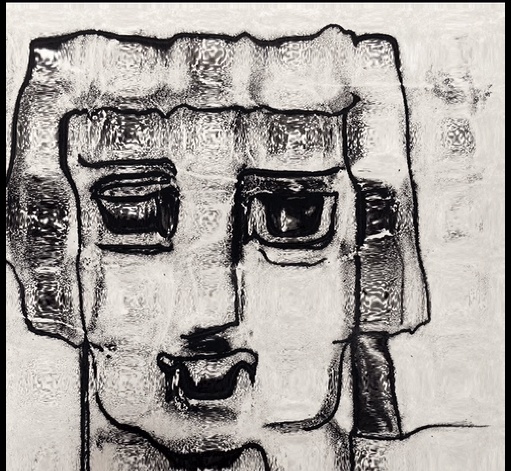 I am still slowly working on the BP for my Object Theater “The Nuts and Bolts of It”.

This weeks readings for 3D Cinema were ‘Beyond Identification: Defining the Relationships Between Player and Avatar’ by Luca Papale and ‘Inside the online communities making beautiful black Sims’ in Life and Culture feature of Dazed Digital.  The Papale article reminded me of the articles I read in the Fundamentals of Game Design on character building, where the goal is often to create a character that is interesting and memorable and a player will want to adopt [Steve Meretzky, Building Character: An Analysis of Character Creation].

I liked Papale’s approach that distinguished the types in points of views to the game designer’s intended experience for the player.  And the way he described the avatar’s characterization by depth of character using the five psychological mechanisms triggered: identification, projection, empathy, sympathy or detachment.  It is amazing to to see how a film, documentary or theater piece can move the audience, and makes me rethink of how to create the appearance of wearing someone else’s shoes. The idea of allowing different points of view for an experience is valid. The player not only can experience what the avatar experiences, but then can take a step back and observe opening up new perspectives.

And it is a complex set of emotions a player goes through when they are invested in a game… the player fluidly changes his position from projection, to identification, to sympathy. etc.  as the game moves forward, or not.

Reading Daze’s article about black female designers creating  sims/skins that are not only representative of their diversity in appearance and character,  but are beautiful and unique made me feel good. It takes great care and attention to build a character visually. The avatar seems to become a symbol of the individual… what they are wearing, the details on the skin, the imperfections built in showing  history, the symbols that adorn them or don’t. It’s all about creation, presentation and perception.  Being Represented. 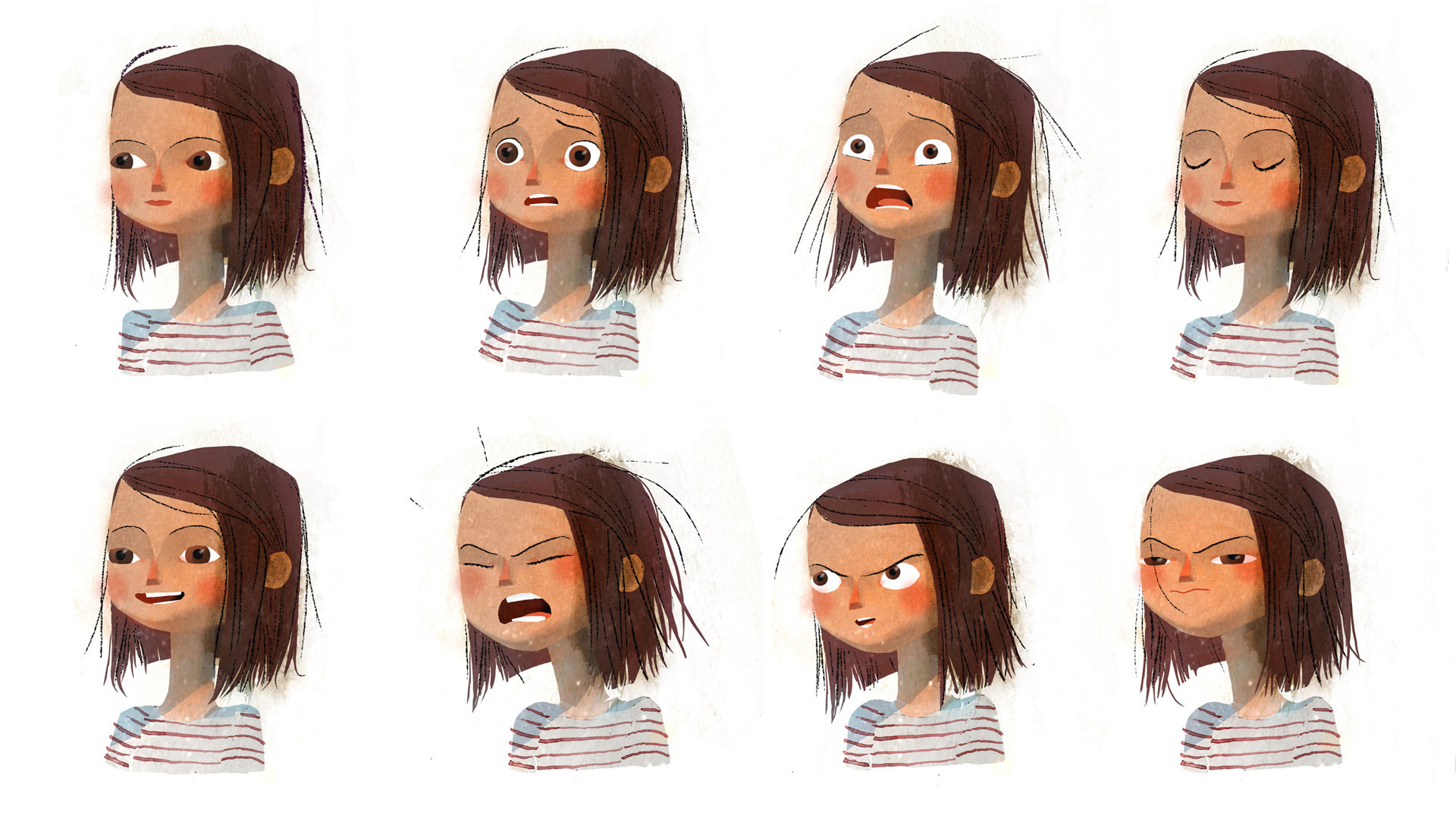 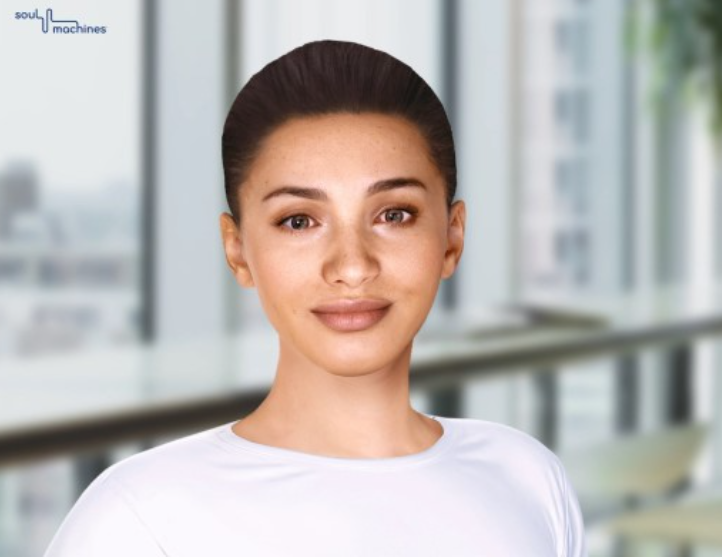 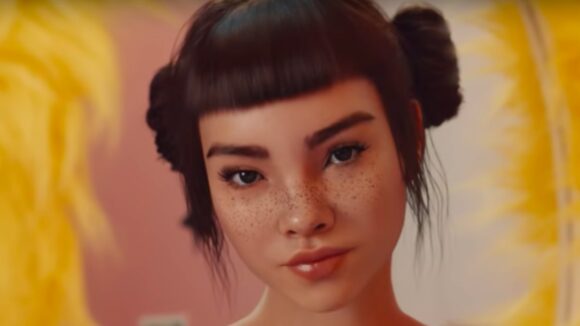