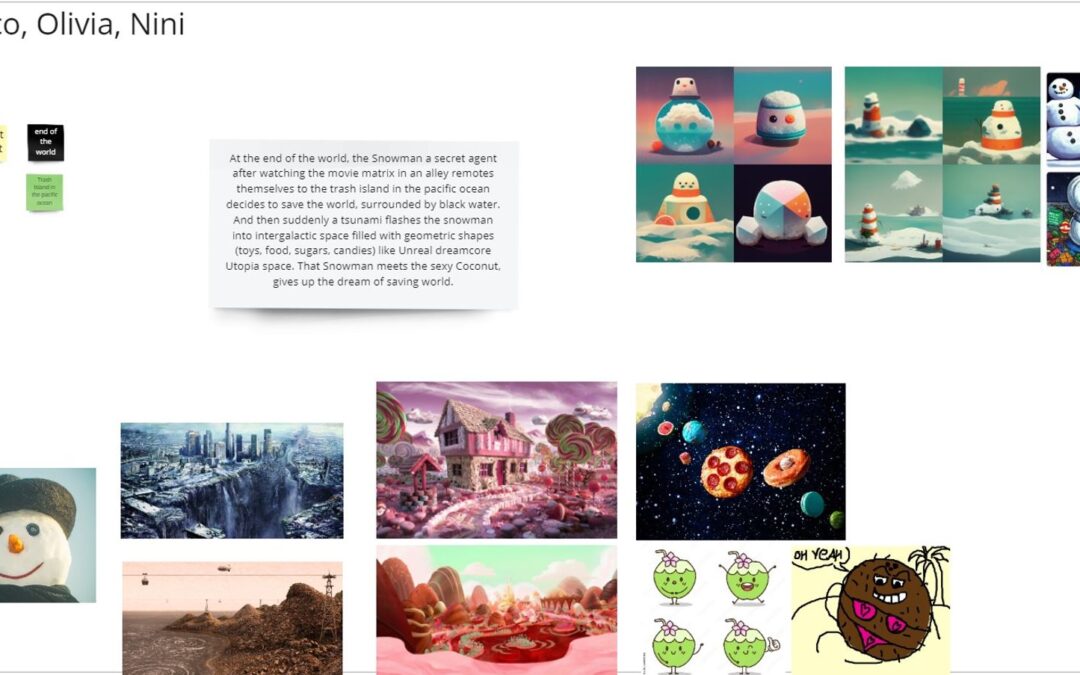 In furthering my research and refining the story’s theme, I rewrote the introduction for another go at the AI text to image generators. I used Stable Diffusion:

It seems like the end of the world is closing in… The Snowman, a secret agent after watching a preview of the movie The Matrix in an alleyway, will themselves to the Trash Island surrounded by black water in the pacific ocean. At the moment of their arrival, a tsunami plunges them into a hyper-realistic intergalactic space filled with geometric forms in the shape of toys, foods, candies and sugar-coated objects like an Unreal Utopian dreamcore universe. Within the swirls of this space the Snowman meets Sexy Coconut and gives up the dream of saving the world.

Dall-E2 (limits the characters and didn’t like the word SEXY):

End of the world. Snowman, a secret agent watching the movie Matrix in an alleyway, will themselves to Trash Island surrounded by black water in the pacific ocean. A tsunami plunges them to hyper-realistic intergalactic space with geometric forms of toys, foods, candies and sugar objects like Unreal Utopian dreamcore universe. Snowman meets Coconut and gives up saving the world. 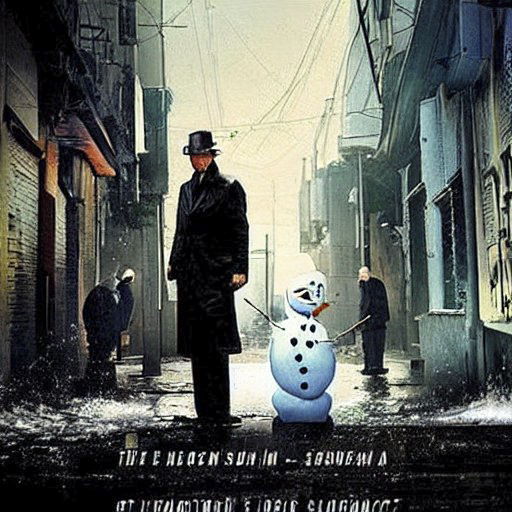 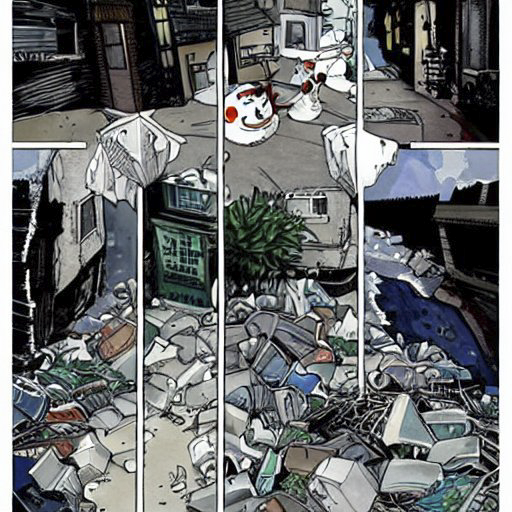 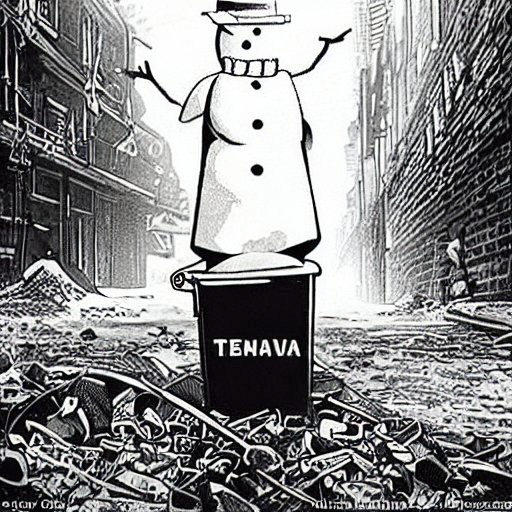 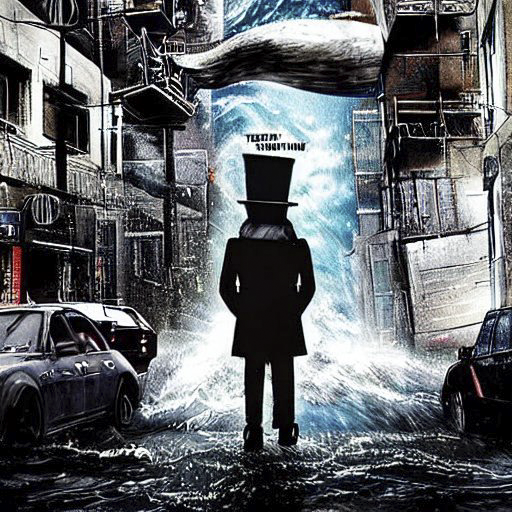 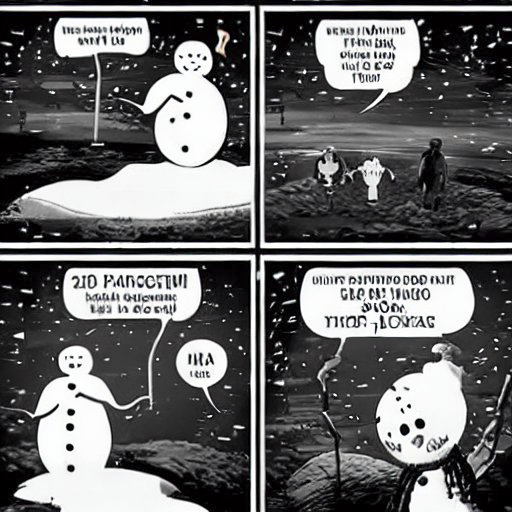 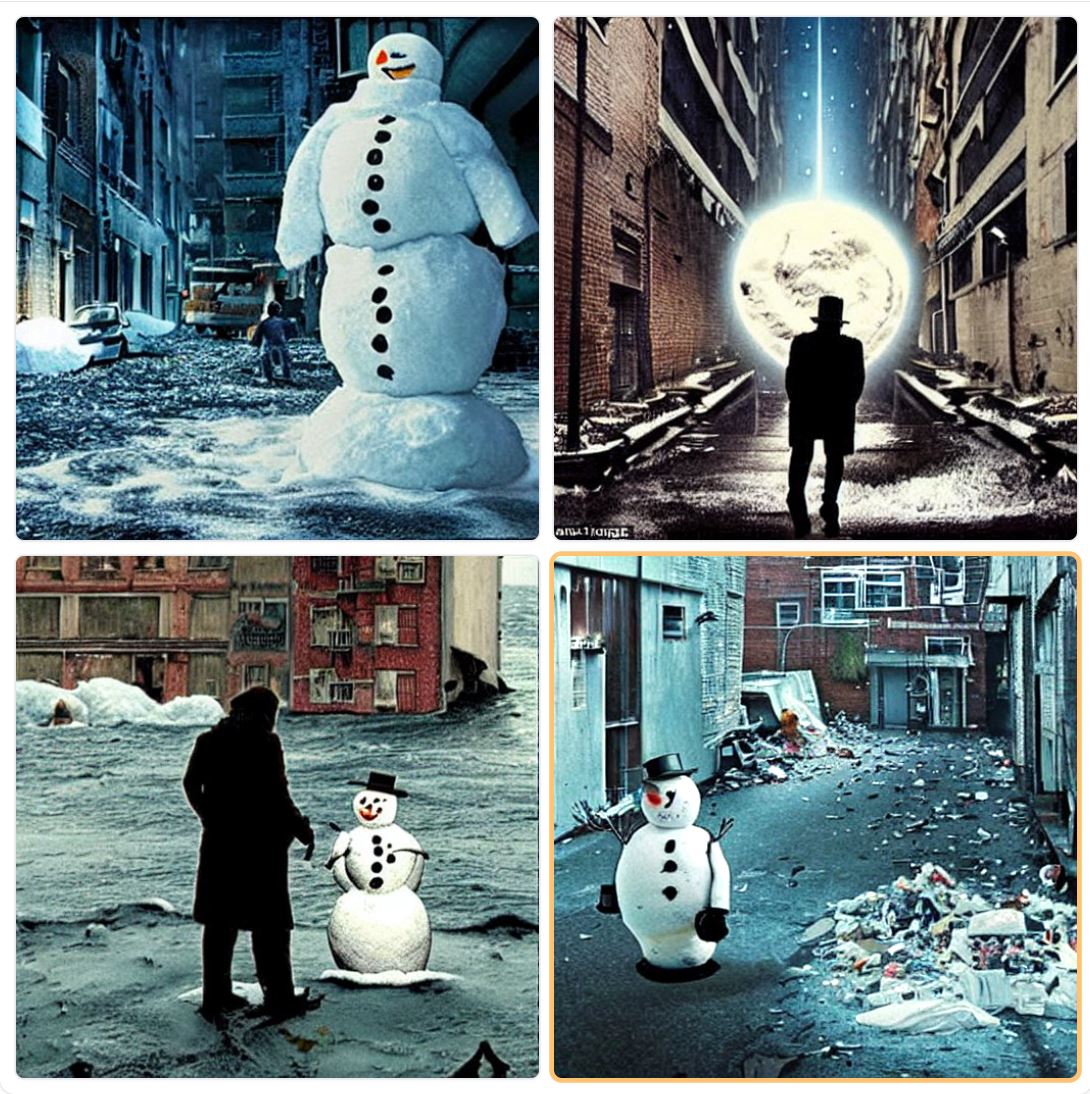 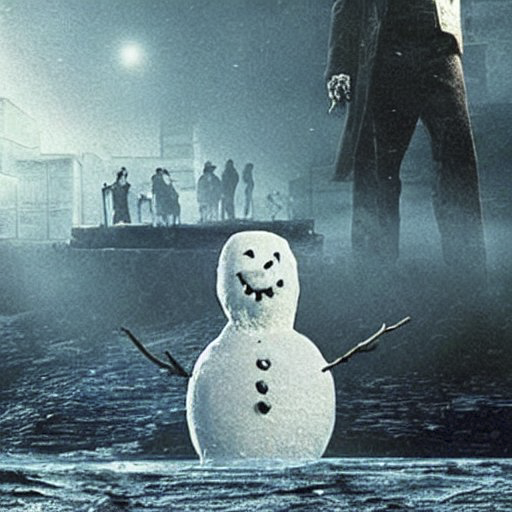 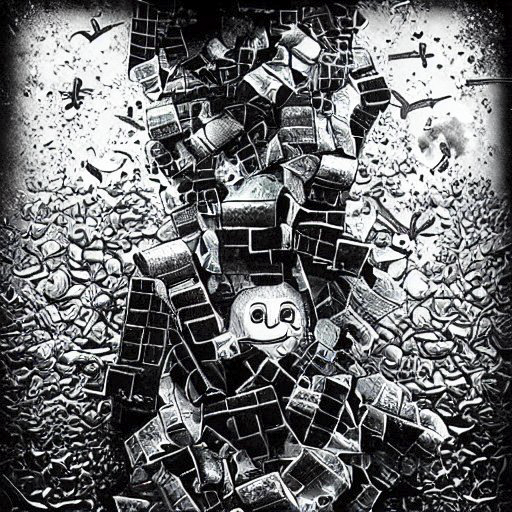 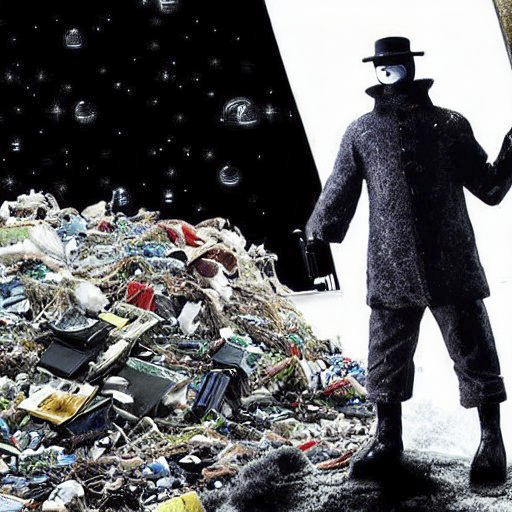 In my interpretation of our story:

The Snowman is an androgynous albino secret agent who is fascinated by the concepts explored in the movie The Matrix. They against teams of other ‘secret agents’ are in a battle to save the world ‘or’ rule the world. A world that is already in semi-apocolyptic distress from climate change events, contagins and global “mini” wars over resources. Their mission leads to an island that was created in the mid-21st century when a tech-lord decided to collect all the garbage and trash from across the globe to create the foundations of the island. There was initial success; however, with time and continued exponential triggers cause by climate change and mutations of expolsive bio-toxins, the water surrounding the island refused to reflect light and created a conduit for fluctuating electromagnetic energy discharges.

They called it Black Water Island.

It is rumored that on this island rests the only sure solution for saving the world. The Snowman strives to be the first agent to get to this island for the Americas to save the planet, believing that other world powers would use it to subjugate other nations. Due to the intense electromagnetic field emitted from the island, communications from within the island have been few and sporadic.

Upon arriving on the island, a tsunami creates a temporal effect that hurls the Snowman into a Dreamcore – like world. At this point the realm of space, whether intergalactic or earthly, becomes irrelevant and intertwined. What is real is unreal, and what is unreal is real. The Snowman is confronted with emotion, intention, desires and dreams. Are they in what people call Heaven or Hell? Nothing makes sense. They are mesmerized by spiraling spectacular explosive and exaggerated forms of desire from their past… geometric shapes that form toys, food, candies, and sugar-coated objects. And there in this surreal, possibly intergalactic space, Snowman meets Coconut. The sexual tension and pull is obvious. Will the Snowman lose their desire to save the world and decide to spend the rest of their living days with Coconut in an ocean front apartment above a hospital on Miami Beach?